In 2007, Jack Nicholson and Morgan Freeman starred in the movie “The Bucket List.”

The idea behind the movie is that 2 totally different people have their own private wish list of things they would like to do before they “kick the bucket.”

But why wait till you are terminally ill before you create and use a “bucket list?”

The other end of the spectrum is those who live for “extreme” adventure on a regular basis.

What about finding a balance between the two extremes?

Why not take some time to explore the world while still living and working a regular lifestyle? 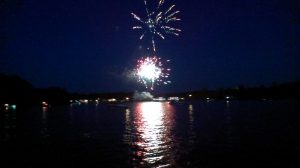 fireworks in the bay at Muskoka Wharf

While this may not be a true “Bucket List,” since being introduced to the concept of travel hacking, my mind has been playing with the possiblities.

As explained in another post, travel hacking is the art of collecting frequent flyer miles and points to earn free or deeply discounted travel.

Prior to learning this, I was aware of credit cards that offered airline reward miles. It just felt like the annual fees were too much of a barrier.

In addition, there was the challenge of how to take full advantage of all that was offered.

But now, the possibilities are really exciting!

It really is possible to travel the world and not spend a fortune.

Where to go first? 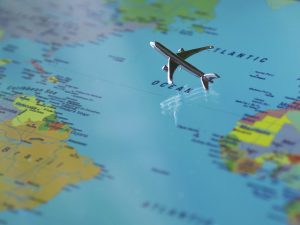 Once there, it is the wonder and beauty of nature that I want to see, to explore, and to be inspired by.

There are some man-made structures to visit as well, such as:

As my own list of possible travel destinations is being made, where have you been that you would suggest?