In my part of the world it has been bitterly cold for the last few weeks.

This has left me dreaming of summer time and being back out on the lake and sailing.

The late Jim Rohn would often quote a line from a poem by Ella Wheeler Wilcox,

‘Tis the set of the sails
And not the gales,
That tells the way we go.

We can let the wind blow us to shipwreck a rocky shore, or we can set the sail and use that same wind to propel us in the direction that we want to go.

I once had the experience of being blown onto a rocky shore. 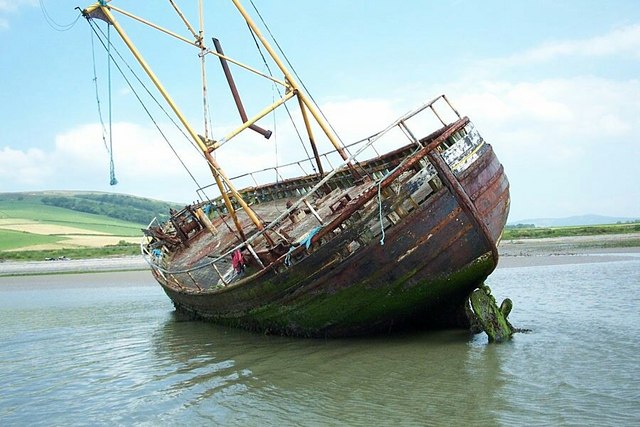 I had just barely learned how to sail and was going out solo. The winds were rather strong that day.

To make matters worse, I did not have the sail properly rigged and fully set before I launched.

I thought I could do it after getting clear of the dock.

I quickly realized that both hands would be needed to set the sail and to let go of the rudder would have resulted in capsizing the boat.

I was now at the mercy of the wind and the waves.

All I could do was sit and wait while being blown toward the rocky shore on the other side of the lake.

Thankfully, it was a small lake and there were a some other boats out on the water.

It took some time but eventually some rescuers arrived in a power boat to tow me back the dock.

They asked me if I wanted to stay out on the water, but I was too exhausted from standing in the water holding the boat away from the rocks.

That day I learned the value of being properly rigged before setting sail.

As always, your comments are appreciated.