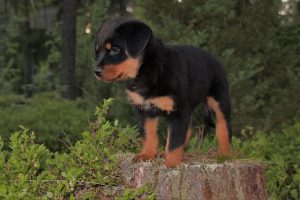 It was the day after the last day worked at my old job.

It was good to be able to leave on good terms, and in so doing be able to say goodbye and get hugs and handshakes before leaving, rather than be escorted out the door.

So what lead up to this?

There are four factors that can be clearly identified.

First, was a study that I have been doing on a book by Raymond Holliwell called “Working With The Law: 11 Truth Principles for Successful Living“

In the chapter on the “Law of Forgiveness,” Holliwell addressed the issue of debt.

That struck home with me, since I have been living in a state of debt all of my adult life and can identify with the burdens and headaches.

Then to compound the challenge, the job I had left was as a debt collector which involved dealing with people who are also in debt.

It took some time to meditate on the meaning of what Holliwell was teaching.

The second factor was the result of a Christmas gift.

I had asked for and received the book “The Alchemist” by Paulo Coelho.

It is a beautifully written story of a young dreamer that captivated and challenged me at the same time.

The quote from the Alchemist printed on the back cover is fitting, “To realize one’s destiny is a person’s only obligation.”

A challenging thought to add to the mix that was perculating in my mind.

The third factor was in starting to do again an assignment that a coach had given to me a few years ago.

The assignment was simple enough — read a specially crafted statement aloud two times each day — it resonates with me now in a much more meaningful way than it did when first assigned.

These are just three of the clearly identifiable factors that have been playing together, also mixed in with other books that I have been reading and movies that I have watched.

The fourth clear factor was something that took place just 3 days earlier, on Sunday 22 January.

To begin, let me be clear — I am not a bar person. 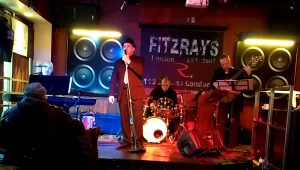 However, through a series of unplanned events on that Sunday afternoon, my wife and I went to a downtown bar with my sister, her husband and a friend of theirs.

The reason was that a jazz band was playing and their friend wanted to go. My wife & I were invited so we went with them.

I enjoy jazz music, just not the bar scene.

We enjoyed the performance as they did tributes to various jazz crooners.

The last song the band performed was Frank Sinatra’s swansong, “My Way“

My sister said that was a sad song to end on, however, for me the song was a challenge.

As I sat there I knew that was NOT my story. My story has been to do it their way.

Then and there I made the decision — did not tell anyone, including my wife.

The next morning I met with my supervisor and submitted my resignation. Done.

With my resignation, it was agreed that I would complete my scheduled shifts for Monday and Tuesday and that was it.

I firmly believe there was a reason for me to be in that job for the previous 18 months.

This was a step of faith that I believe I was guided to.

It was a step of faith to step out without the security of a paycheque. 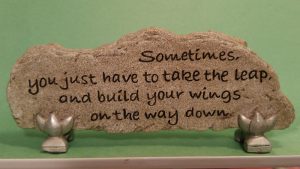 Whereto from here, I have no idea!

I do know this, it will be an exciting adventure, and just another step along the journey.

Ultimately it will be for my good.